A hello from Janet Aspey

Sue Jackson - Lay Pastor for The Vine and Bowdon Vale 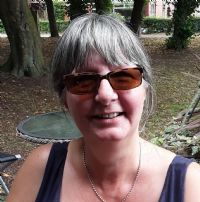 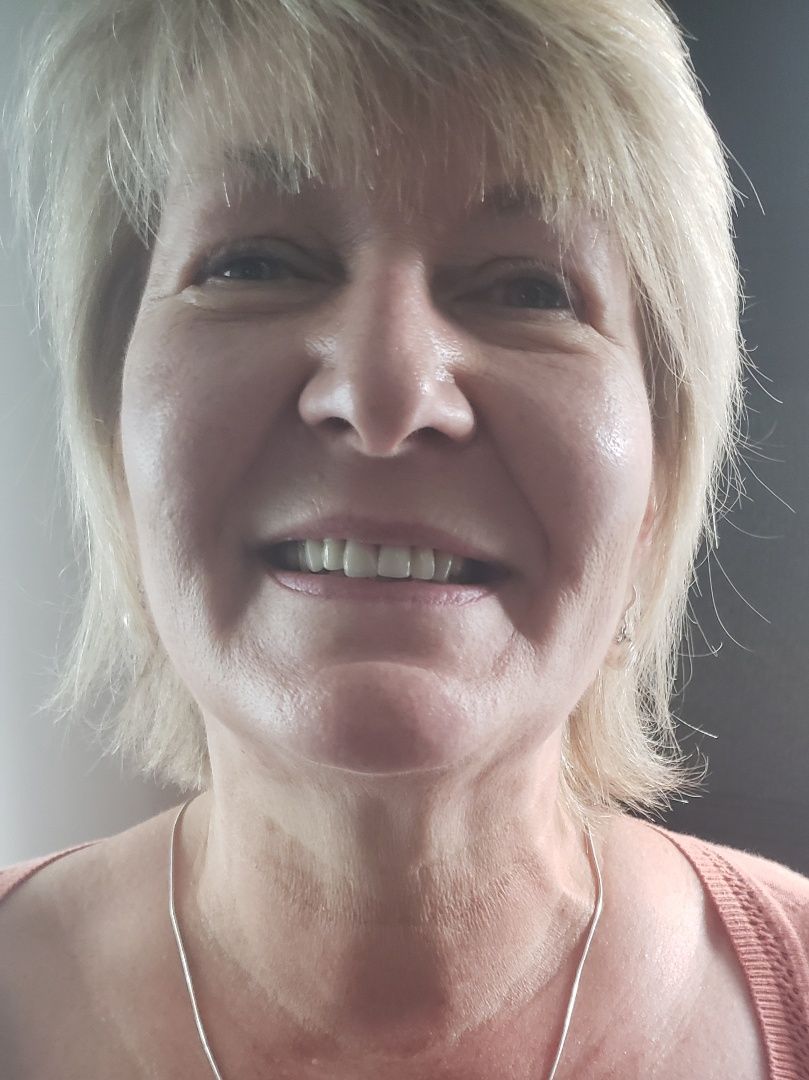 Stephanie is a new addition to the Ministry Team of the Altrincham Circuit and is here to assist Janet, the Superintendent, in keeping in touch with the lives of our membership.

Stephanie is a long term member of Timperley and has been going there for the last 32 years where she has brought her 2 children up. Church has been an important part of her life and she has been involved in setting up the mother and tot group at Timperley and assisting with numerous projects such as the Christmas Fayre and Holiday Club.
She is at present learning about the other churches in the circuit and is finding everyone so welcoming and supportive. 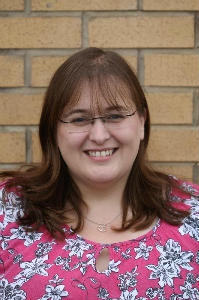 Jackie Davies is our Children's and Family Worker and she is very busy working in four Methodist churches Altrincham, Hale, Timperley and Bowdon Vale as well as local school and with parents. Jackie has been in her ministry role for over five years.

Rachel comes to us to continue a Youth Ministry which she has been pursuing successfully in Sheﬃeld these last three years. She comes along with Danny her husband and Maisie, their small and charming 16month old daughter. They are a warm, gentle and cheerful trio who lift your heart as they say hello.
Rachel comes originally from Longbridge in South Birmingham. There are few traces of a West Midlands’ accent – though she went from Longbridge to nearby Redditch, famed for its round‐abouts. 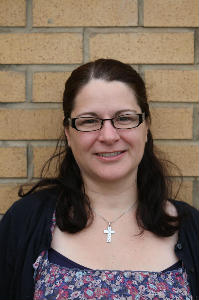 Her commitment to a Christian Ministry with young people is well established: a real feeling of being a Christian came to her when she was 15 and by the age of 17 she knew that Youth Work was her calling. At Birmingham University she graduated in Theology, returning later to training to teach RE.
Another inﬂuential thread in her development has been involvement with the Girls’ Brigade. It was through attendance at national rallies that she and Danny met. Danny is originally from Hull, a long‐time member of the Boys Brigade with skills and talents in the world of arts.

A gap year in Essex took Rachel on to train in Youth Work with the Baptist Church in Billericay. This was energising and inspiring but did not lead to immediate openings in the ﬁeld; hence her return to studies in Birmingham.

A three year appointment in Youth Ministry with an Anglican‐
Methodist Church in Gloucester gave her a ﬁrst real opportunity to
practice in the work she knows is her metier. Then she became Development Director for Girls’ Brigade England and Wales before a three years project in Sheﬃeld. The move to Sheﬃeld felt to be ‘God Guid‐ed’: a skate board in the garden, other applicants fading from the scene –Doors opened on a fabulous challenge from a family base in an enormous former manse and they have seen mighty progress.

At Sheﬃeld Rachel has had a responsibility for ten churches so that her role has become essentially advisory/supervisory. The ten church Circuit is about to become assimilated into a 60 church Circuit with changes of organisation and revenue.

Rachel and Danny are looking forward to being part of our smaller Circuit which will allow Rachel more scope for hands‐on involvement. As with the Sheﬃeld appointment, there have been happenings which feel more than coincidences that made them aware of the Altrincham opening and then told them more. Rachel is part‐way through a Masters course at Cliﬀ College in which her dissertation considers the role and potential of Brigades in modern Youth Ministry in the UK.

This is a seriously well‐equipped young woman who will welcome and be welcomed by young people and older people who can catch her vision and help to take it further.